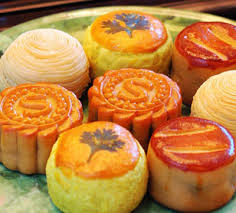 Chinese Moon Festival also known as Mid-Autumn Festival is an important occasion for the Chinese people. The day is an official holiday and the time for a family reunion. During the festival, friends and loved ones meet to celebrate the day by eating moon cakes and appreciating the beauty of the moon.

The Chinese has a lot of the festivals, but the most significant ones are the Spring Festival, Chinese New Year, and the Moon Festival, the second grandest festival in China. This festival is also called moon festival because the moon is brightest and roundest on this day. The harvest festival falls on the 15th day of the 8th month of the Chinese calendar, which is usually on the month of September or October in the secular or Gregorian calendar. In 2006, the Chinese government declared the Moon Festival as an “Intangible Cultural Heritage” and then made it a public holiday two years later.

By the way, the Chinese Moon Festival is a very popular and important festivity in China because it is a day for get together with friends and family, thanksgiving for a bountiful harvest of crops and the time to pray for a good future and material satisfaction. 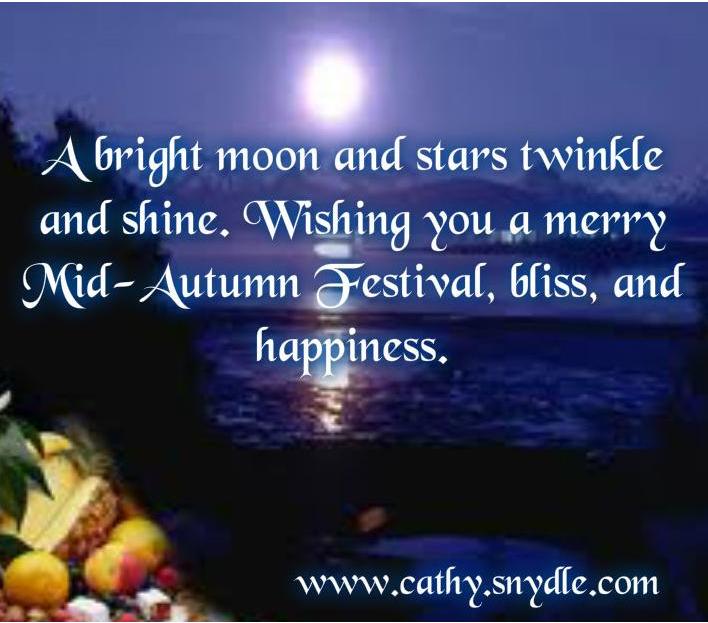 The Chinese Moon Festival is also called by other names, such as below:

The origin of the Chinese Moon Festival dates back to thousands of years or since the Shang Dynasty. The Chinese people celebrate the harvest season during the autumn full moon. They celebrated by worshipping the mountain Gods (originally), but they give thanks only after harvesting. Take note, the tradition of celebrating the harvest season did not become popular until the early Tang Dynasty when Emperor Xuanzong according to legend started holding formal celebrations in the palace.

In the late 19th century, the Empress Dowager Cixi enjoyed celebrating the Festival very much that she even performed rituals between the 13th and 17th day of the 8th month. That’s the reason why the Chinese Moon Festival celebrated on the 15th day of the eight month yearly. 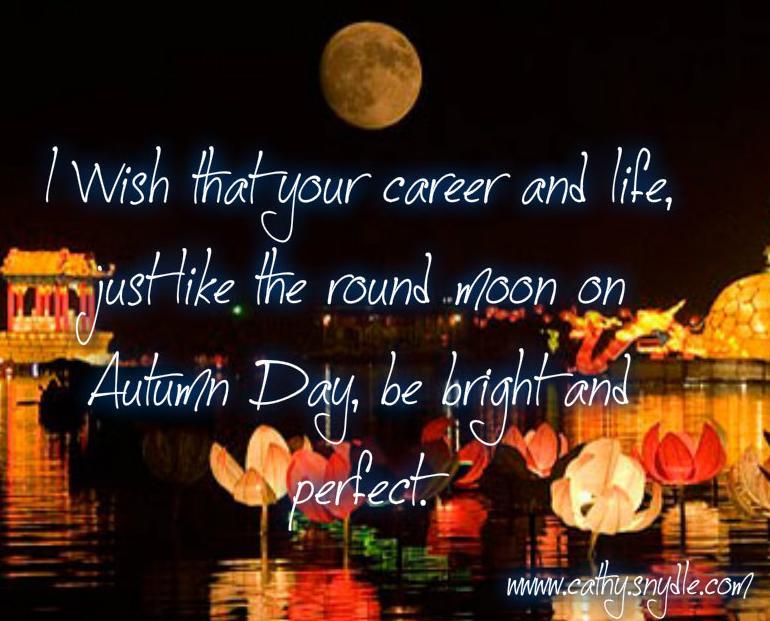 The Mid-Autumn Day festival customs and traditions have evolved over the years. However, there are still a lot of things that remain the same such as the offer of sacrifice to the moon and the eating of moon cakes. By the way, Chinese people since the ancient times offered sacrifices to the moon in the autumn and the sun in spring. In fact, during the Zhou Dynasty, offering sacrifices of foods and incense is a custom but slowly replaced when moon gazing in the Tang and Song Dynasties become more popular.

Today, Chinese people celebrate and welcome the Autumn Moon Festival with gusto not just because it is the harvest season but also for the reason that it is a day when friends and relatives have a get together or reunion. In fact, as I have said earlier, the people love to eat mooncakes then watch the moon at night, and it is why everyone is excited. The Chinese are very auspicious, and since the moon shapes symbolizes unity and harmony, they pray during the full moon for peace and harmony.

Aside from watching the full moon, eating moon cakes, a cookie with several fillings and printed artistic patterns illustrating the legend of Chang E flying to the moon is a very popular tradition not only because of the food but since it replace the sacrificial offering of the old days. Moon cakes are available in various flavors, but the most common are sesame, nuts, sugars, egg yolk, and ham. Additionally, the moon cake round shape symbolizes family unity, which is why it is imperative to eat moon cakes and to present them to friends and relatives to wish them long life and happiness.

Other customs that make the moon festival fun are the lion and dragon dances and the most notable, the carrying of lanterns. The addition of lanterns to the celebration has certainly made the festival a joyous occasion.

Making mooncakes is a hallmark tradition of the Mid-Autumn festival. The seniors or the oldest in the family will make and then cut the moon cake to members of the family to keep them united and complete. Bear in mind the round shape of the cake, symbolizes unity and completeness, but since it is not easy making mooncakes especially these days most people just buy and share them to family members.

But did you know that there are different Chinese folklores surrounding the sharing of mooncakes from Emperor Taizong to the Song Dynasty? Yup! According to legend, moon cakes sharing did not just become a tradition to keep the family intact but because of the emperors’ habit in the old days. The most popular legend concerns the Han’s uprising against the Mongols (Yuan Dynasty). The story suggests that moon cakes were use by Han to conceal secret messages about their plan rebellion on the Autumn Moon Festival. And that from thereon, people started giving moon cakes.

The Chinese celebrate the occasion every 15th day of the 8th month or on the night of the full moon. The following dates are the autumn festival for the coming years based on the Gregorian calendar, so the date changes every year.

On Chinese Moon Festival, people usually send moon cakes to friends and family even non-Chinese to keep the spirit of the holiday and the tradition alive. But you can do more than just share mooncakes because you can also send greetings or wishes to dear ones or business associates to wish them well not just on this day but also on the coming days. 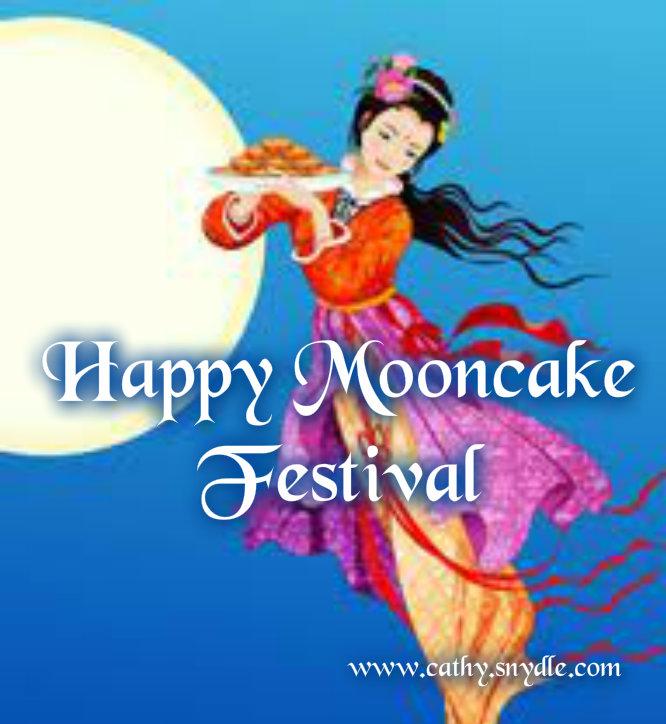 Wishing you a moon festival filled with laughter, love and happiness
Hope this moon festival is the beginning of all that’s the brightest in you.

The roundest moon can be seen in the autumn. It is time for reunions. I wish you a happy Mid-Autumn Day and a wonderful life.

I Wish that your career and life, just like the round moon on Did-Autumn Day, be bright and perfect.

Sweet cakes will be served with my blessings. Wish you a successful life and a bright future.

The moon is just as bright as in my homeland. The round moon in the sky makes me feel homesick. Nevertheless, I wish you a sweet dream!

Wish you a perfect life just like the roundest moon in Mid-Autumn Day.

A bright moon and stars twinkle and shine. Wishing you a merry Mid-Autumn Festival, bliss, and happiness.