S’mores is a much loved campsite treat of kids and young at heart. This quick and easy to prepare desserts are popular sweet treats at campsite. If there is a campfire, there’s a chance that there are S’mores. It is a delicious dessert so it is not surprising that there are people who wanted to eat smores all year not just during the summer and at campsite.

It is a sticky and gooey treat loaded with carbs and sugar. S’more is a campfire treats that everyone loves so much that on August 10th in the United States the Americans will celebrate the National S’mores Day. This summer treat is honored every August, the month where camping is at its peak.

S’mores desserts origin goes way back to 1920’s. It is said that the first smores recipes were concocted by campers and later on discovered by girl scouts. How it was named s’mores, I don’t know but after eating tasting this campfire staple dessert, all I can say is I want “some more.”

August 10th is a National S’mores Day, but it is not an official or national holiday. But whoever said you can only celebrate on national day, so do not let that spoil your Smore’s day or celebration. And in order to help you celebrate the day, I have searched the internet to find you mouthwatering S’mores recipes that great not just for campers but city dwellers as well.

These S’mores recipes maybe not the traditional smores that you can whip out in 5 minutes, nonetheless they are worth your time and effort. See for yourself, don’t just take my word for it, especially when these S mores recipes are very easy to prepare. 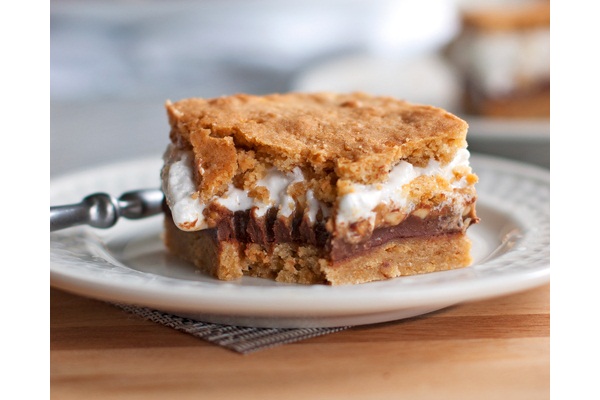 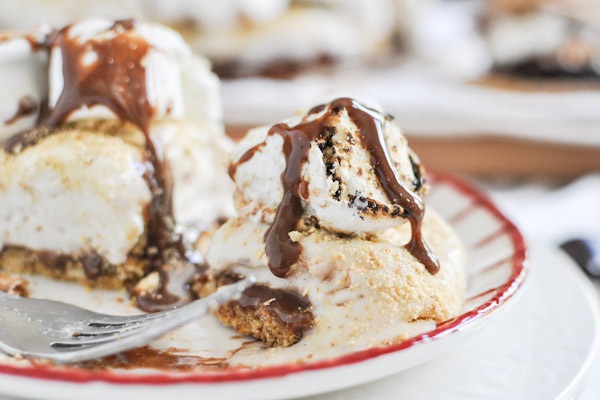 Some of the S’mores pie recipes that you can try this S’mores National Day.

This is a no bake S’mores pie perfect for those who wanted an easy to prepare S’mores pie. 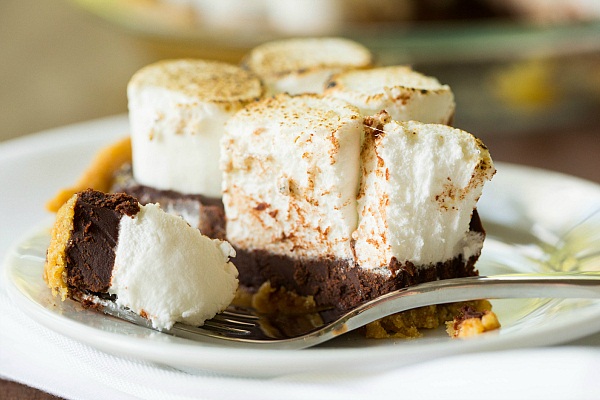 Are you wondering about the best S’mores pie recipe? well, wonder no more for i bring you the recipe you should save for Smore’s day or whenever you feel like baking. 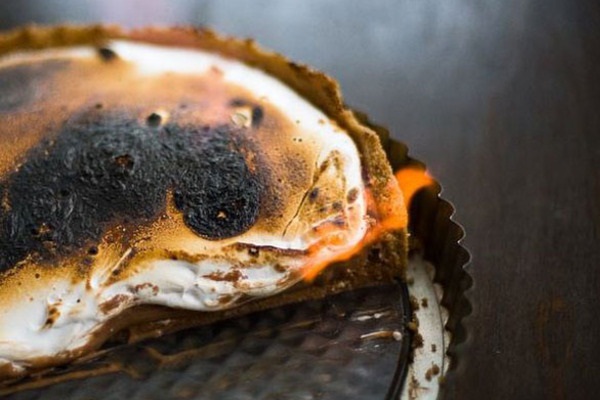 Care for some tart? This S’more tart recipe is a treat for homebody who hate outdoors but love campfire treats. 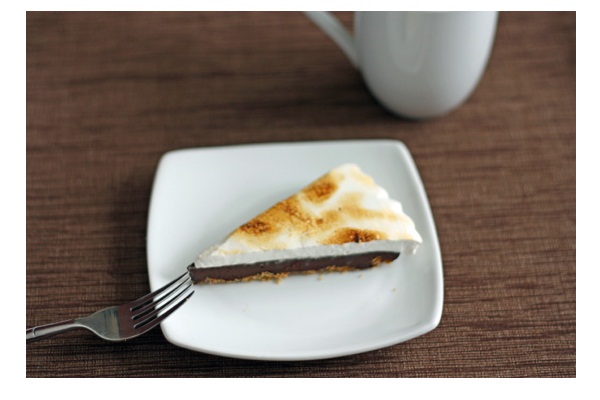 The perfect fudge recipe for the S’mores day. Celebrate the holiday with a Smores Fudge. 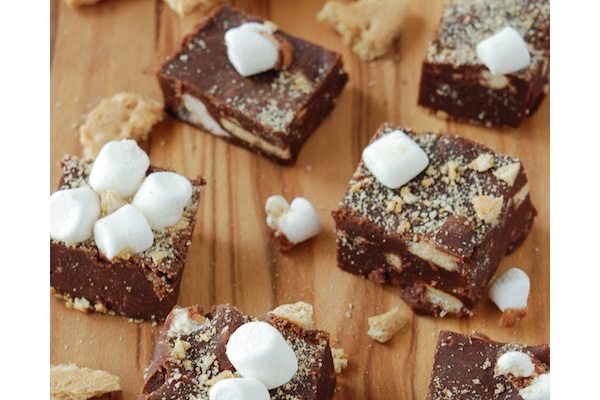 Hate the outdoor but the love food. Well, this indoor smores bars is a real treat for city dwellers and homebody. 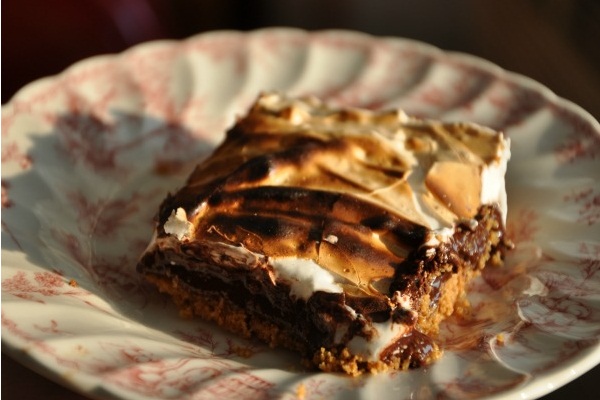 Kids and adults will love this graham cracker cookie so including this on your Smore’s recipe is a good idea. 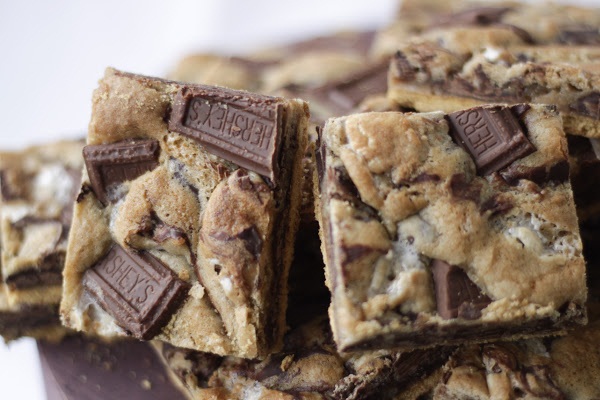