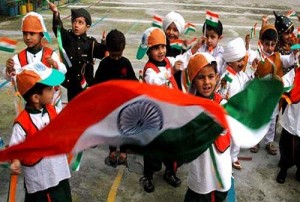 For two hundred years, India was under British rule until it won its freedom on August 15 1947. Today, India is a sovereign nation standing tall and proud, and this coming Thursday the country will once again rejoiced to celebrate its independence day. If you are an Indian or just someone looking for cool Independence Day quotes or messages, or just interested in history then, you are in the right page.

In 1947, after two hundred years, Britain finally accepted the fact that they no longer control India as the clamor for independence after World War II becomes even more serious and bloody. In fact, India’s liberty did not come without a price because of the upsurge a lot of lives were loss as freedom fighters forces the British government for independence. Anyway, let me share a bit of India’s history, so you can understand how the British came into power.

India came under the British Crown rule just after the great rebellion of 1857, but before that, the British East India Company dominated the kingdom. You see, during the 17th century, European traders established outpost to trade with the local, but then the British East India decide to establish themselves as the dominant, force and their overwhelming military strength subdued the local kingdoms. The British company rules the local kingdoms up to the 18th century, then the great rebellion occur that in order to bring peace to the country the British government step in.

That’s right, in order to stop the mounting violence and tension, the British Crown assumes control over all India with the support of international countries and locals. Once they assume control, a civic society formed gradually, the most notable was the creation of Indian National Congress.

In January 26, 1929, Congress declared the first independence. They called on the people to pledge to civil disobedience and follow the instruction to gain complete independence from British rule. So, India recognized two Independence Day, January 26, and August 15.

During the 1930s, there were major reforms, political turmoil, and upsurge of Muslim calling for independence. After World War II, the Indian National Congress push for independence and upsurge led by the All India Muslim League escalated the tension that before the full independence achieved there was bloodshed that even resulted in the partition of the continent.

The escalating tension in the last decade between Muslims and Hindus resulted in the bloody partition of the continent, an event that tempered the triumph of 1947 Independence Day. The continent divided into two, Indian and Pakistan, a separate state for Muslims with Muhammad Ali Jinnah as the first Governor General. In India, Pandit Jawaharuial Nehru was sworn in as the independent country prime minister on the midnight of August 15, 1947.

Netaji is the one of the most respected independence day leader of India. He was having the opinion that Unless Indians fight with British army India will never get freedom. So he left to Singapore to accomplish his vision. There with the help of Japanese he created Indian National Army, And started fighting with British Force. He went missing and never seen afterwards. People believe he is died in plane crash some where in Thailand. 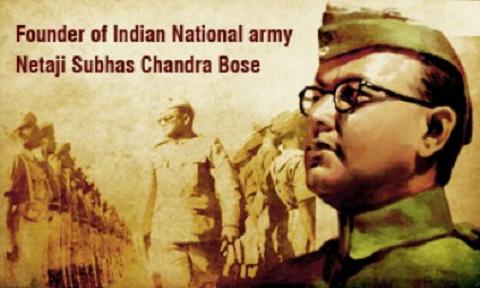 Sandar Vallabhbhai Patel was an Indian statesman and Barrister. Patel was one of the leaders of the Congress and also one of the founding fathers of India’s Republic. A known social leader, his role in India’s independence and uniting the nation are significant.

Sandar as the Deputy Prime Minister of India and Home Minister (the first one), organized relief for the refugees in Delhi and Punjab while restoring peace throughout the country. He took charge of uniting the self-governing states that the British government released under the Indian Independence Act 1947. By using diplomacy and military force he was able to persuade almost all princely state that did not have Muslim majority to join a united India. His frank diplomacy and tactics has earned him a nickname, “Iron Man of India” and “Patron Saint of India” for his civil work.

Jawaharlal Nehru  was know as close confident of Mahatma Gandhi and is the first prime minister of India. He has skillfully rebuild india with vision and modernization. He is known as the person who has build the modern India.

India celebrates Independence Day every 15 of August. The day is a national holiday to show respect to the freedom fighters who fought to free the Indians and attain full independence after more than 200 years of British rule. The celebration start with the hoisting of the flag by the prime minister in Delhi then the national anthem is sung. People from all walks of life greet one another personally or by sending greetings, wishes and messages to dear friends, relatives and associates via email and sms.

By the way, schools and institutions across the nation also hoist the national flag and people attend the hoisting ceremony. After the national flag has been unfurled, there are costume parties, kite flying, and other activities throughout India as every citizen regardless of religion and creed celebrate the joyous occasion.

Many people men or women, old and young dress up, sometimes in a nationalistic way or the latest fashion trend. The media, on the other hand, report about the fun fare going around India while channels show documentaries to honor the martyrs and freedom fighters that have died for the country. Independence Day is a day, when everyone is proud of India. 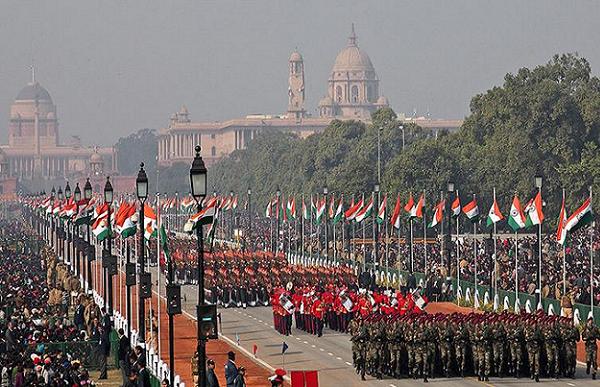 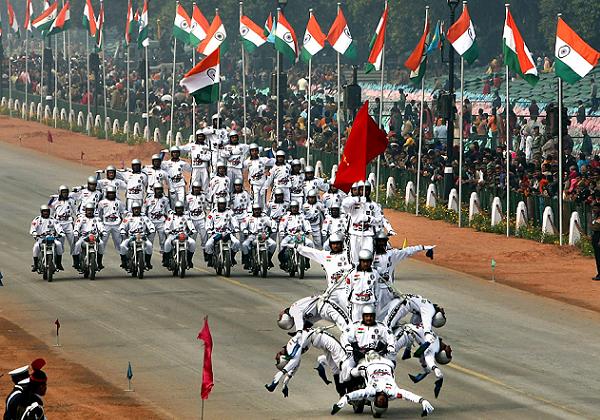 Let us walk through Images 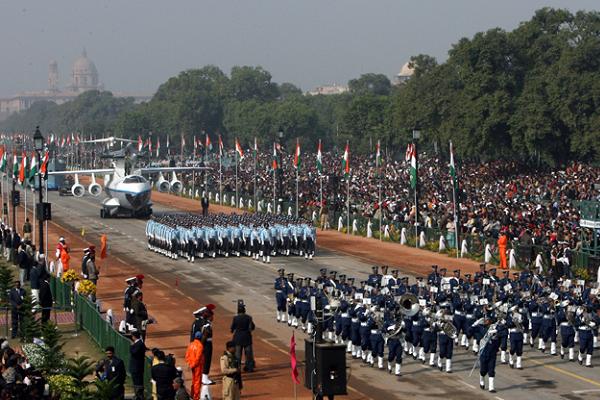 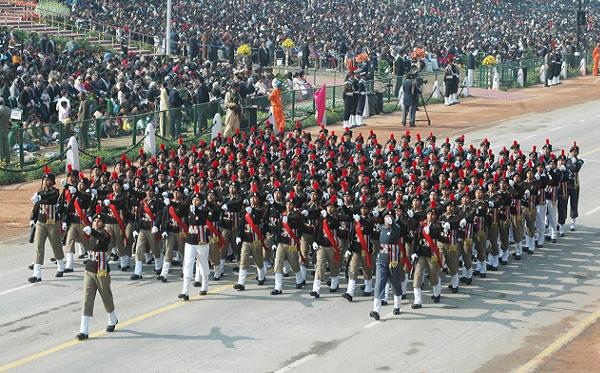 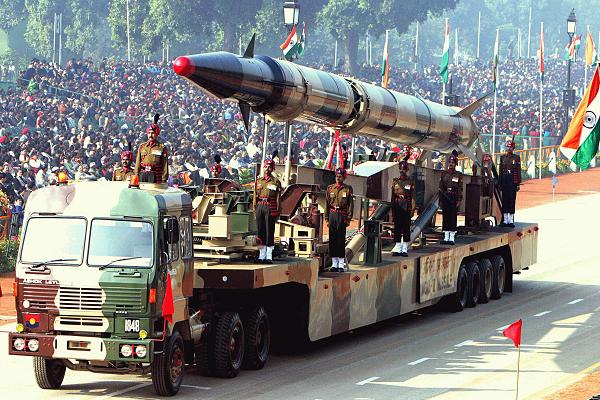 The following famous quotes about India are best for Independence Day of India as the quotes can inspire and motivate people to respect freedom. 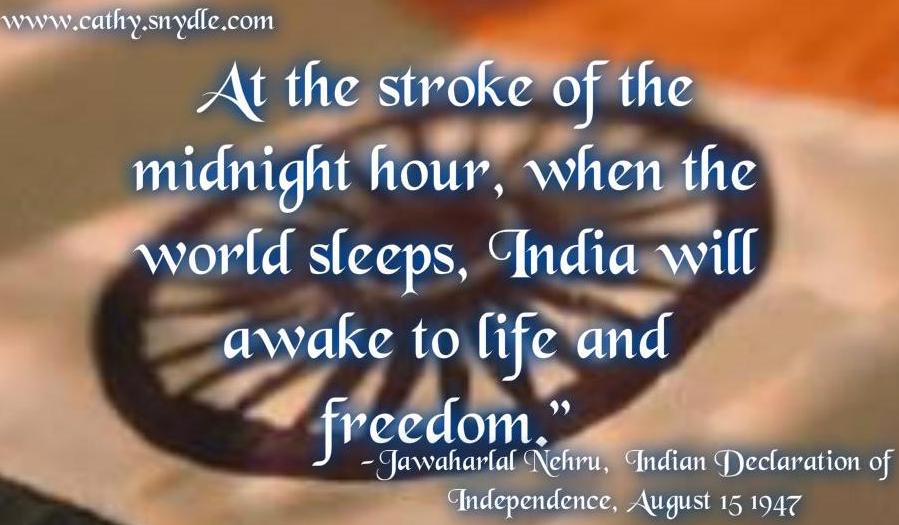 “Long years ago, we made a tryst with destiny and now the time comes when we shall redeem our pledge… At the stroke of the midnight hour, when the world sleeps, India will awake to life and freedom.” – Jawaharlal Nehru, Indian Declaration of Independence, August 15 1947

“At the dawn of history India started on her unending quest, and trackless centuries are filled with her striving and the grandeur of her success and her failures. Through good and ill fortune alike she has never lost sight of that quest or forgotten the ideals which gave her strength.”- Jawaharlal Nehru

“If there is one place on the face of earth where all the dreams of living men have found a home from the very earliest days when man began the dream of existence, it is India”- Romain Rolland, French Scholar

“Where the mind is without fear and the head is held high;
Where knowledge is free;
Where the world has not been broken up into fragments by narrow domestic walls;
Where words come out from the depth of truth;
Where tireless striving stretches its arms towards perfection;
Where the clear stream of reason has not lost its way into the dreary desert sand of dead habit;
Where the mind is lead forward by thee into ever-widening thought and action- Into that heaven of freedom, my Father, let my country awake.”- Rabindranath Tagore “GEETANJALI”

“India – The land of Vedas, the remarkable works contain not only religious ideas for a perfect life, but also facts which science has proved true. Electricity, radium, electronics, airship, all were known to the seers who founded the Vedas.” – Wheeler Wilcox, American poet

“For some days, people thought that India was shaking. But there are always tremors when a great tree falls.” – Rajiv Gandhi

“Even if I died in the service of the nation, I would be proud of it. Every drop of my blood… will contribute to the growth of this nation and to make it strong and dynamic.” – Indira Gandhi

“We owe a lot to the Indians, who taught us how to count, without which no worthwhile scientific discovery could have been made.”-Albert Einstein

“If I were asked under what sky the human mind has most fully developed some of its choicest gifts, has most deeply pondered on the greatest problems of life, and has found solutions, I should point to India.”- Max Mueller, German scholar

“India is, the cradle of the human race, the birthplace of human speech, the mother of history, the grandmother of legend, and the great grand mother of tradition. Our most valuable and most instructive materials in the history of man are treasured up in India only.” – Mark Twain

“So far as I am able to judge, nothing has been left undone, either by man or nature, to make India the most extraordinary country that the sun visits on his rounds. Nothing seems to have been forgotten, nothing overlooked.” – Mark Twain

“India will teach us the tolerance and gentleness of mature mind, understanding spirit and a unifying, pacifying love for all human beings.” – Will Durant, American Historian

“There are some parts of the world that, once visited, get into your heart and won’t go. For me, India is such a place. When I first visited, I was stunned by the richness of the land, by its lush beauty and exotic architecture, by its ability to overload the senses with the pure, concentrated intensity of its colors, smells, tastes, and sounds… I had been seeing the world in black & white and, when brought face-to-face with India, experienced everything re-rendered in brilliant technicolor.” – Keith Bellows, National Geographic Society

“How can one be compelled to accept slavery? I simply refuse to do the master’s bidding. He may torture me, break my bones to atoms and even kill me. He will then have my dead body, not my obedience. Ultimately, therefore, it is I who am the victor and not he, for he has failed in getting me to do what he wanted done.” – Mahatma Gandhi

“Freedom is not worth having if it doesn’t include the freedom to make mistakes.” – Mohandas K. Gandhi

“We end today a period of ill fortune and India discovers herself again. The achievement we celebrate today is but a step, an opening of opportunity, to the greater triumphs and achievements that await us. Are we brave enough and wise enough to grasp this opportunity and accept the challenge of the future?”- Jawaharlal Nehru

Send messages or wishes to your friends and relatives this coming Independence Day to encourage and motivate them to join the multitude of people who will be celebrating Indian Independence day on August 15. 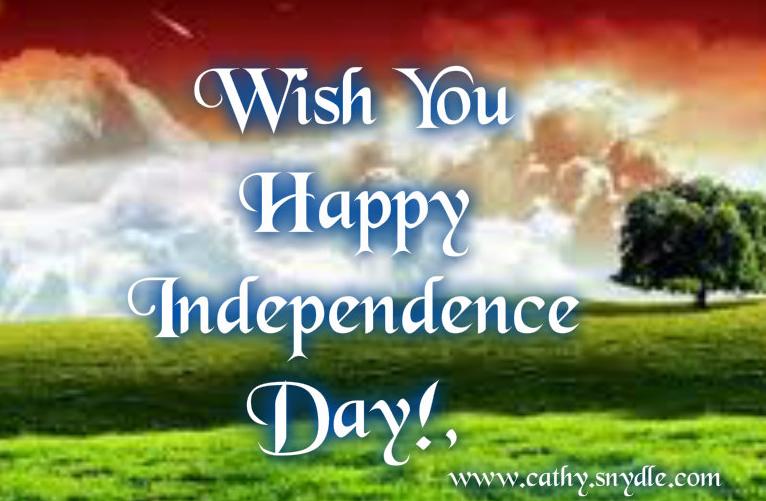 Let all of us raise our hand together to celebrate happy 67th Independence Day.

This is the day and time to raise India’s flag high, as it is our Independence Day.

Let’s stand up high to show respect for the martyrs and freedom fighters who died for the independence of India.

I just want to say stand tall and proud my friend when singing our national anthem to show respect for the ones who died for Indian Independence, happy Independence Day.

I wish you a very happy Independence Day.

Let us celebrate the moment of India’s independence with gladness, happy Independence Day.

I wish you happy Independence Day 2013 and good fortune, happiness and prosperity. 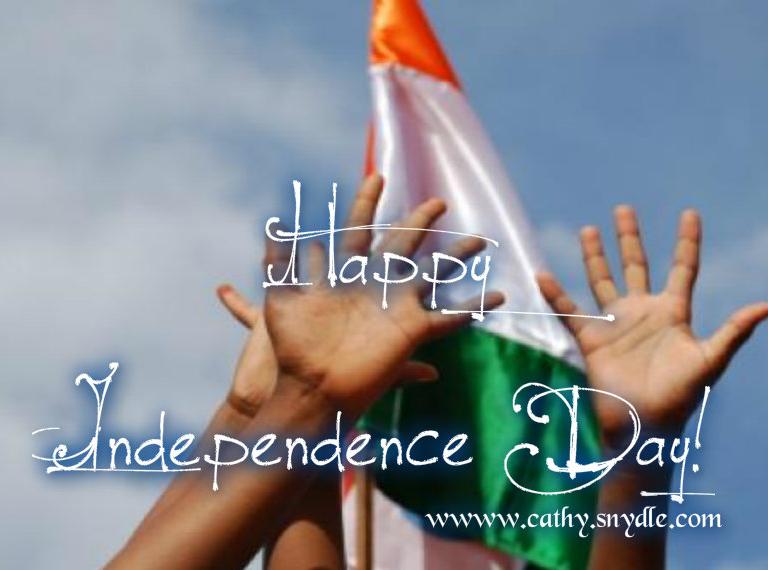 Let us rejoice this Independence Day to show respect for our mother India.

Let all Indian’s men and women, young and old pour their zeal on the celebration of India Independence Day.

Thank you for taking the time to read  my post, i hope you have enjoy reading it.