Ramadan is the ninth month in the Muslim calendar. During this month the Muslims fast from sunrise to sunset. They do not drink or eat anything during daylight as they just worship and reflect. Meals are only served before sunrise and after sunset, and they eat with their family or with the community. This article talks about Ramadan food to guide first time observer of Islam fast on what food to serve.

Observer of Islam fast believes that they will learn to be more modest, patience and spiritual so they follow the tradition to the letter. Observing the tradition means eating and drinking only on the hours allowed. So, it is important to serve heavy meal to get through the day of drinking and eating nothing.

In countries like Canada, Muslims have to fast longer due to longer daylight hours. If you are a Muslim living in countries with longer daylight hours, serving hearty and heavy meals is a must for suhoor. Some muslims eat dates after the sun sets and before the iftar meal. During the night, they can eat and drink until the next day.

And since food plays an important role in the celebration of Ramadan, you need to consider the food you will prepare and serve carefully. There are traditional foods served either in the community or at home. One thing for sure, meals for suhoor and iftar always include vegetables, breads, halal meats, cheeses, fresh fruits and sweets.

There are muslims all over the world. So, the food served may vary according to where ones reside. In order to help decide which food to serve at Ramadan, I have compiled some foods often served during suhoor and iftar.

These Ramadan foods are often served during suhoor and iftar by muslims all over the world. By the way, in case you are wondering why dates are a staple in Middle East and during Ramadan. This is because dates are a good source of sugar, fiber, potassium, carbohydrates and magnesium. 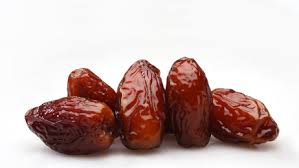 Fasting can cause minor health problems such as low blood sugar, lethargy and headaches. To avoid these minor heath problems eat foods that break the fast and keep the tummy full. 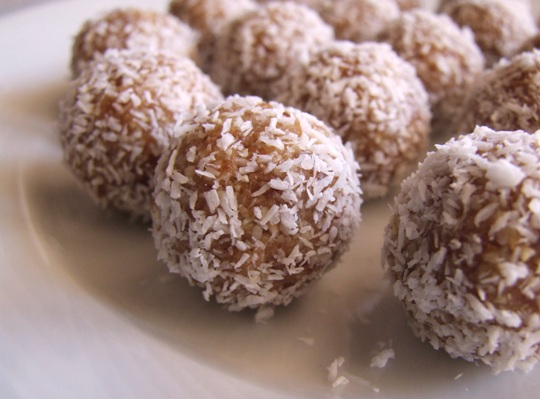