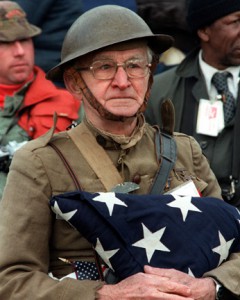 Veterans Day is an official U.S holiday that falls on the month of November. Veterans Day is celebrated to remember the signing of the Armistice as well as honor the veterans that served the country unselfishly.

What is Veterans Day

Veterans Day is a celebration to honor the people who have in the army or armed service. This holiday is observed on November 11 and coincides with other U.S holiday like the Remembrance Day. The day is also the anniversary of the end of WWI, which ends on the day of the Armistice signing.

By the way, a lot of people confused Veterans Day with Memorial Day because the occasion honors those served in the United states military and the people around you.. The difference between the two, the Veterans Day honors those who are still living while the Memorial Day remembers the military men and women who died while fighting for the country or while serving.

On November 11, 1918, a truce between the Allied nations and Germany came into effect. One year after the armistice, the president proclaimed the Armistice Day to commemorate the ending of the World War I and to honor the bravery of those who have fought as well as those people who have died serving the country. The commemoration day was celebrated with pride and joy, not just by the veterans but also by everyone that recognized the victory of the Allied Forces against Germany.

The United States Congress legitimately recognized the end of World War I in 1926, by declaring that the anniversary of Armistice should be commemorated with thanksgiving and prayer. Along with the official recognition, the congress also requested from the President a proclamation authorizing the official display of the U.S flag on all buildings owned by the government. The government also requested the people to observe the Armistice to give thanks to the veterans.

In May 13, 1938, a U.S Act was approved, wherein November 11 was declared the legal holiday, the official date of the Armistice Day. By the way, although there are attempts to move the celebration to October, many states disagreed with the proposed amendments, and these states continue to hold the celebration on the original date until President Gerard Ford signed a law, moving the Armistice Day holiday to November 11.

The name change from Armistice Day to Veterans Day was signed into law in 1945, and from thereon, the holiday was known, not as Armistice but Veterans Day.

Why Do We Celebrate Veterans Day

Veterans Day is celebrated to honor the men and women who fought in World War I. This holiday is, an important occasion, not just for the veteran but also to all Americans who honors and remember the people who have served in the military.

Why Is Veterans Day Important

November 11, the official date of the Veterans Day is an important U.S holiday because the nation honors the military men and women serving in the Armed Forces. This holiday season marks the end of World War I, as well as the day of remembering the military service people.

Is Veterans Day A National Holiday

Yes, Veterans Day is a legal holiday in the United States. The national holiday honors the veterans or people who have served in the military. Veterans Day is a federal holiday, recognized by the government. That’s why, federal offices are closed and their employees paid for the holiday, just like non-government employees that at report for work also receive additional wages on top of their regular pay. 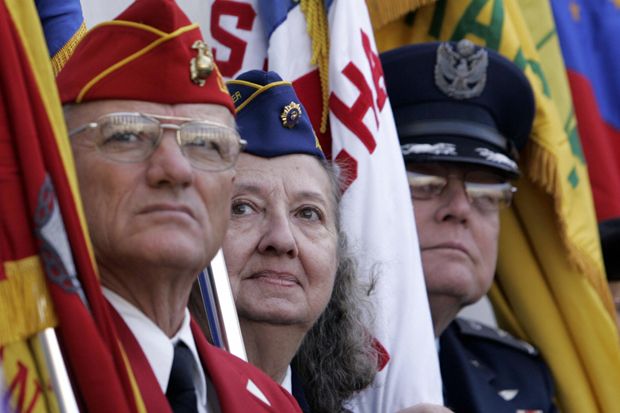 November 11 is the official date of the Veterans Day holiday.

Veterans Day is a day honoring all military men and women who served in all wars of the United States. On this day, many places hung the American flag at half-mast, there are also church services and parades. The day is an official and federal holiday, so all federal offices are closed but some establishment, and schools remain open for special activities and assemblies.

Take note, when November 11 falls on a weekend, most business hold the celebration until the weekend to allow the working class to participate and attend the events scheduled for the day. Travelling during the Veterans Day is bearable as public transit system follows a holiday or regular schedule unlike other official holiday wherein public transport runs on a special timetable.

The traditional Veterans Day Parade started in New York, sometime in 1929. The New York parade was the largest and since it is a special day, at least 10-television network cover the event. The Veterans Day parade promptly begins at 11 a.m., right after the wreath laying ceremony in Madison Square Park.