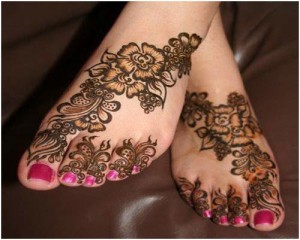 For Indians, Pakistani and other people in Middle Eastern countries including Africa, Mehndi is more than a tattoo but a way of life. For hundreds of years, women and men have used mehndi to paint their hands, feet, legs and beards for traditional ceremonies, festivity, and auspicious occasions.

The origin of mehndi is unclear since it is difficult to track centuries of interaction and migration. In fact, it is impossible to determine where and when the tradition of painting the hands, feet or toenails with mehndi started. Nevertheless, it did not stop the ritual from being practice in India, where it is believed to have originated as part of the wedding ritual. 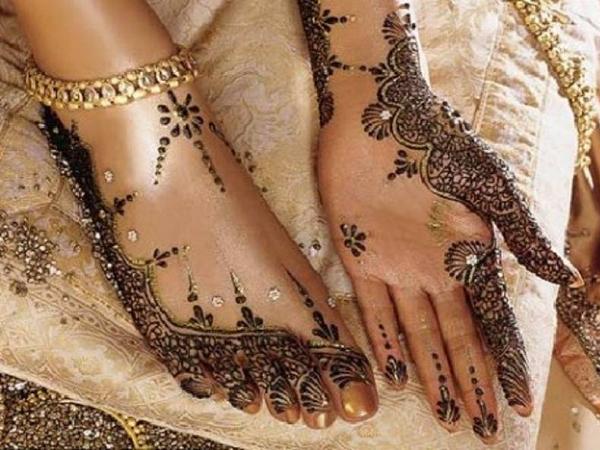 You see, according to the tale, the Mughals first introduced mehndi to Indian, and from thereon, mehndi was used to enhance the beauty of the bride. Since the 12th century, the rich and ruling families have used mehndi during special occasions especially for wedding ceremony, and when the trend spread like wildfire until all the women regardless of class depicted their hands, feet and toes with mehndi designs until the art become part of the Indian tradition.

Mehndi did not only become popular in India but in other countries as well, including Egypt, wherein the ancient Egyptians according to documentation stained their dead pharaoh’s toes and fingers with menhdi prior to mummification. In Persia, dancers and women were displayed in public with mehndi painted hands since the 13th century while the Muslims or Middle Easterners particularly the men colored their hair and beard with mehndi. 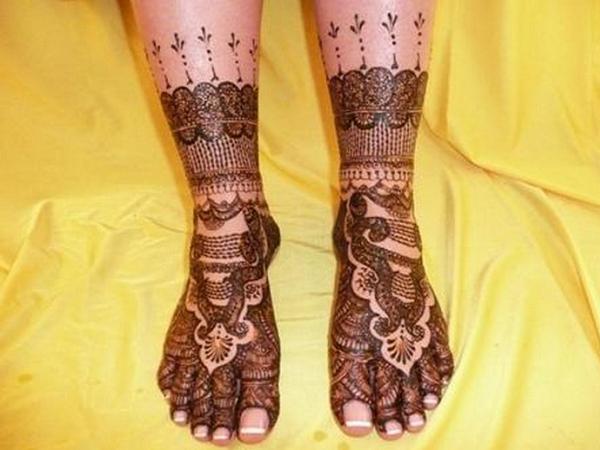 By the way, mehndi also known as henna were not only used to paint the hands or legs but also to dye the hooves and manes of the horse, to color the silk, wool and even animal skins. Additionally, mehndi was also used to cool down the body temperature since plant used to paint the body also have a cooling properties that a lot of desert people find comforting when applied to their body.

Take note, the mehndi intricate designs that everyone loved and adored today only emerged in the 20th century especially the simple mehndi designs for feet and legs that are widely used not just by the Indians and Middle-easterners but also westerners.

The traditional design, applications, and uses were replaced by modern designs especially the highly popular Arabic mehndi designs. Fortunately, not all is loss as traditional mehndi or classic designs were still used by most brides.

In order to give you an idea or inspiration, here are few examples of simple mehndi designs for feet, legs, and hands. 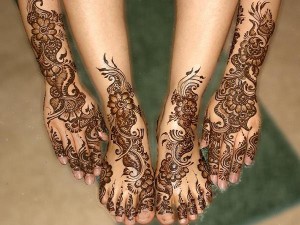 Mehndi is usually applied during Hindu occasions like festivals and weddings such as Diwali, Teej, Bhaidooj, Vata Poornima, and Karva Chauth. The mehndi is applied to the feet and hands, so the design is a lot clearer as these parts contains less melanin, so the surfaces are great for tattooing. Bear in mind that, in the old days, the mehndi was largely used by Hindu brides then Muslims adopted the tradition for the Eid-ul-Fitr and the Eid-Ul-Adha.

In case you don’t know, the Hindu wedding ceremony more often than not can be very long, elaborate affairs, and ritualistic wherein part of the ritual is the application of mehndi to the hands and feet of the bride. Tale note, Hindu tradition require that the ceremony is held mainly at the banquet hall or the bride’s house a few days pr before the eve of the wedding ceremony. The mehndi is applied to the brides hands and feet by professional artists or a relative of the woman. The mehndi designs are intricate as sometimes there are a hidden initials or patterns hidden within the design.

The mehndi ceremony usually has a festive atmosphere since there is singing and dancing.  India’s culture and tradition are very colorful just like the mehndi designs usually applied to the Indian brides. 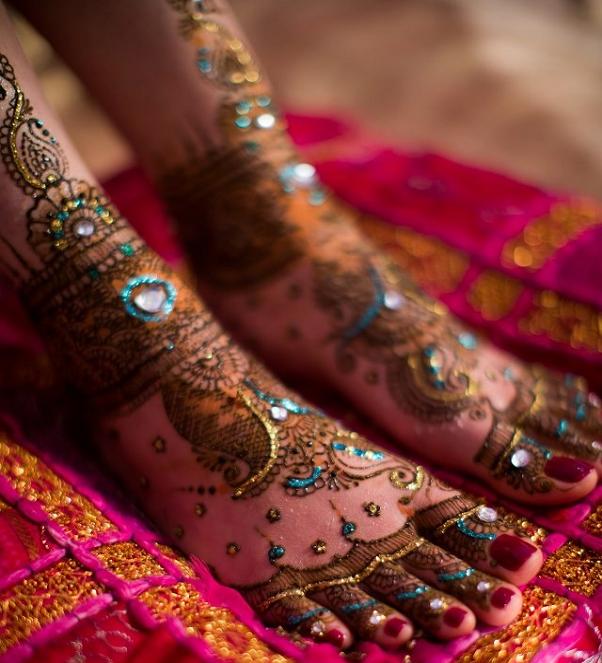 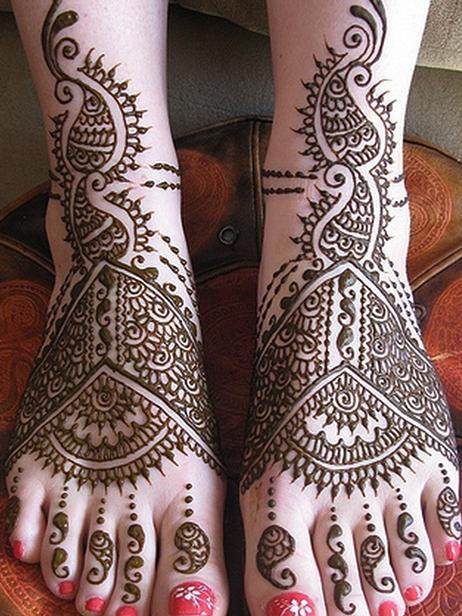 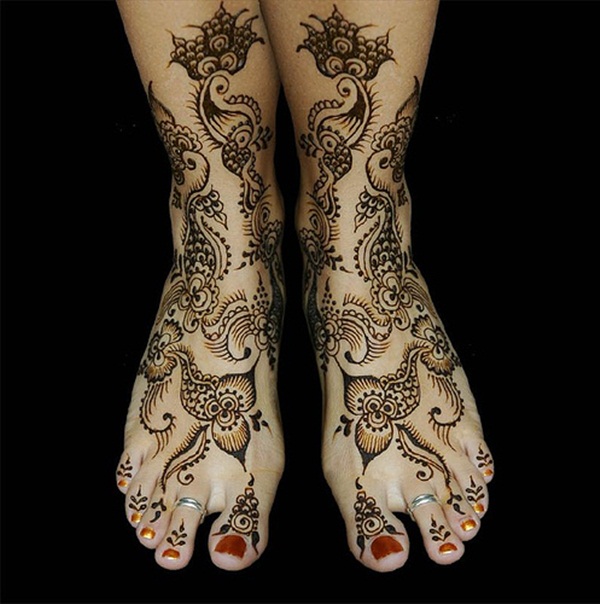 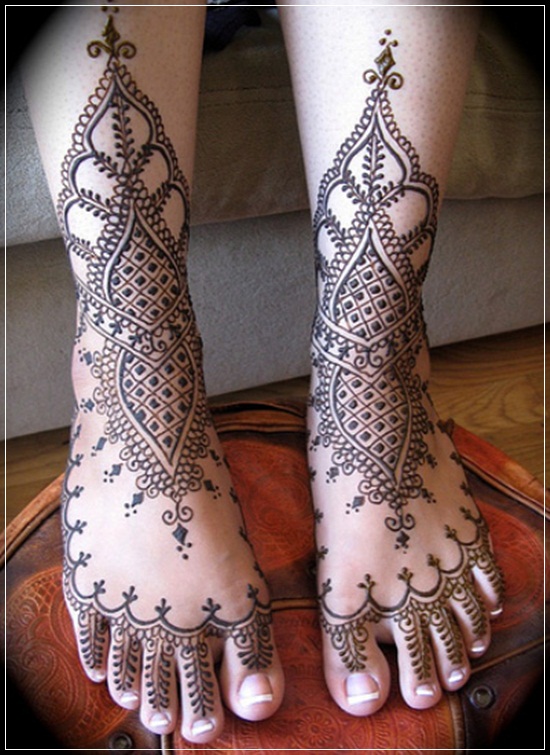 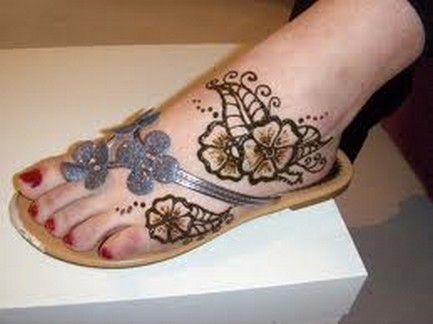 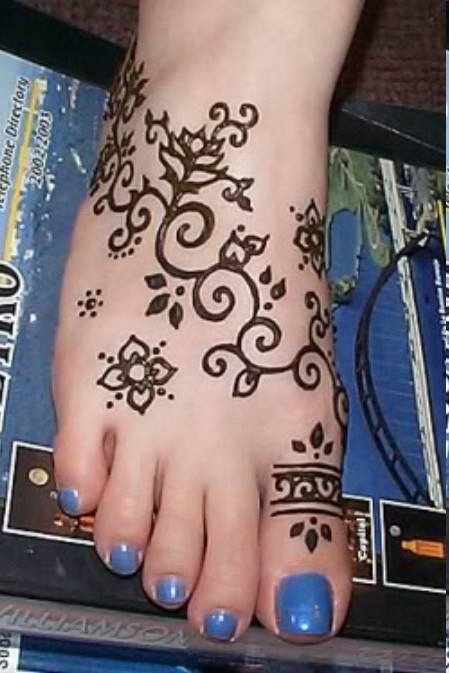 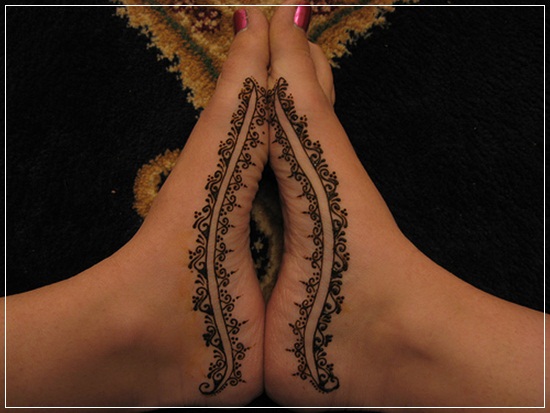 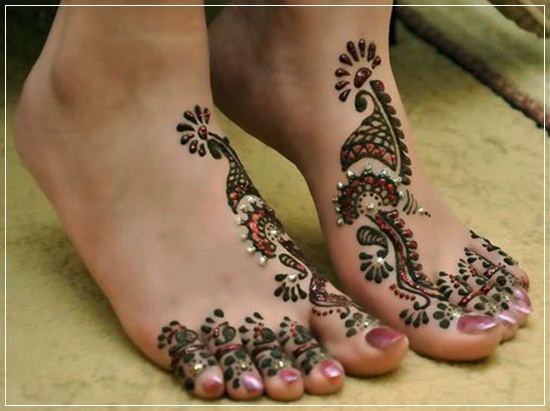 For the latest simple mehndi designs, check out the samples below: 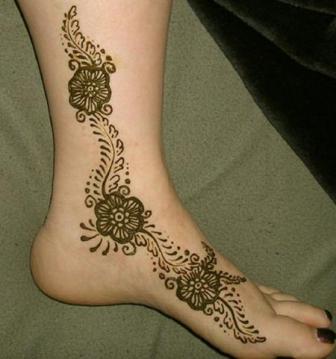 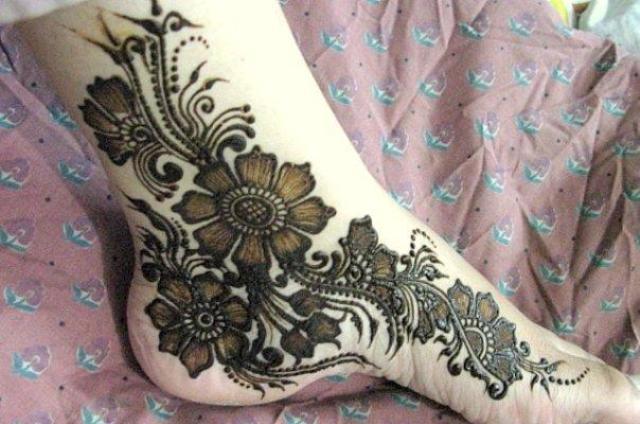 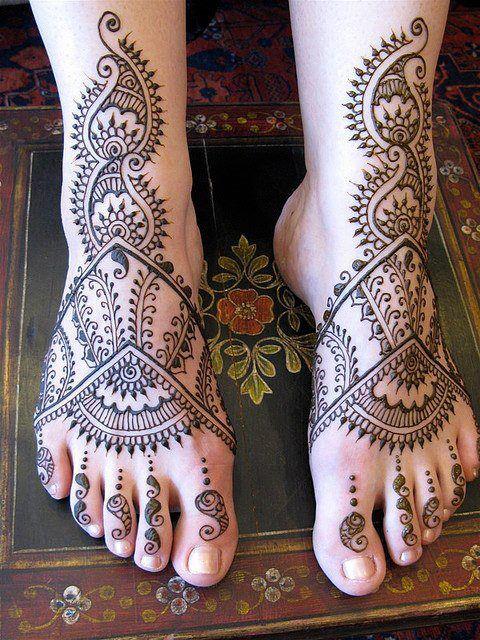 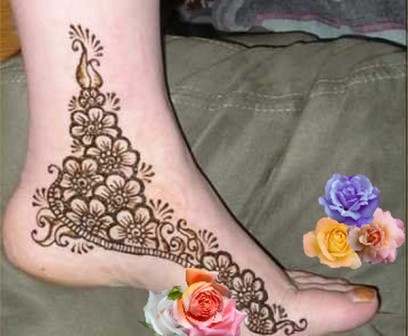 Mehndi is just as popular in Pakistan as in India, since it is also a part of the wedding ceremony, the fun part of the pre-wedding rituals. The family of the bride performed and celebrated the rituals. 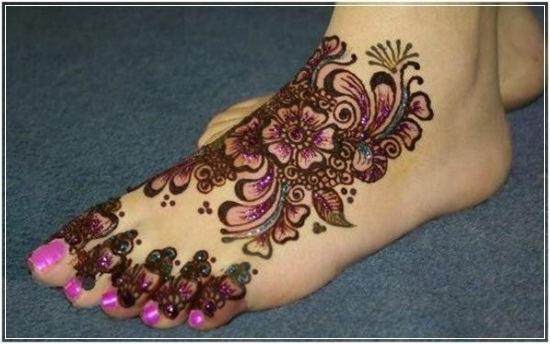 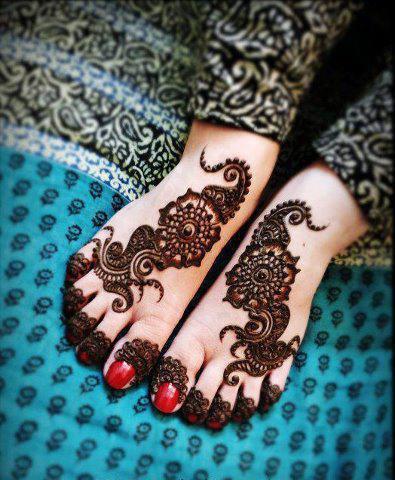 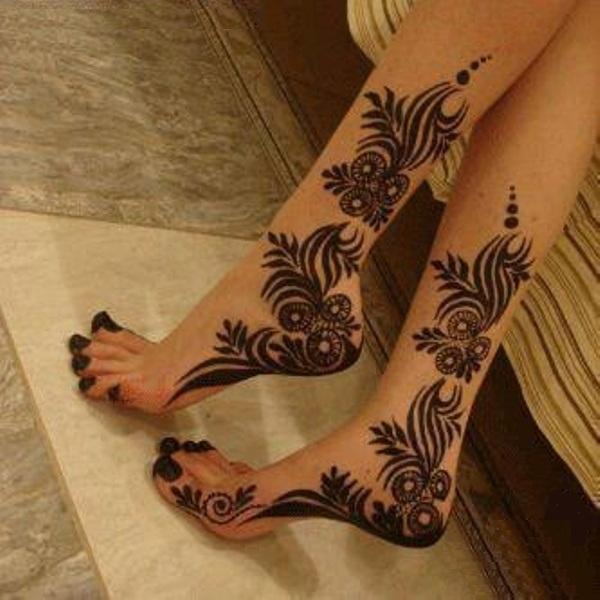